In an effort to make properties more affordable for their citizens, New Zealand will ban foreigners from buying existing homes starting early next year, according to Prime Minister Jacinda Ardern’s statement during a press conference in Wellington on Tuesday. “We are determined to make it easier for Kiwis to buy their first home, so we are stopping foreign speculators buying houses and driving up prices. Kiwis should not be outbid like this.”

As the prices of housing have drastically increased in recent years, they are getting out of many younger Kiwis’ reach. With an average value of over $685,000 in Auckland, New Zealand’s biggest city.

Despite Ardern’s party campaigning on making housing more attainable for first-time owners, there is limited data on how many non-resident foreigners are actually buying houses, with the previous government stating that foreigners represent as little as 2% of the purchases.

Currently, Auckland is the 4th least affordable housing market in the world, according to Demographia. 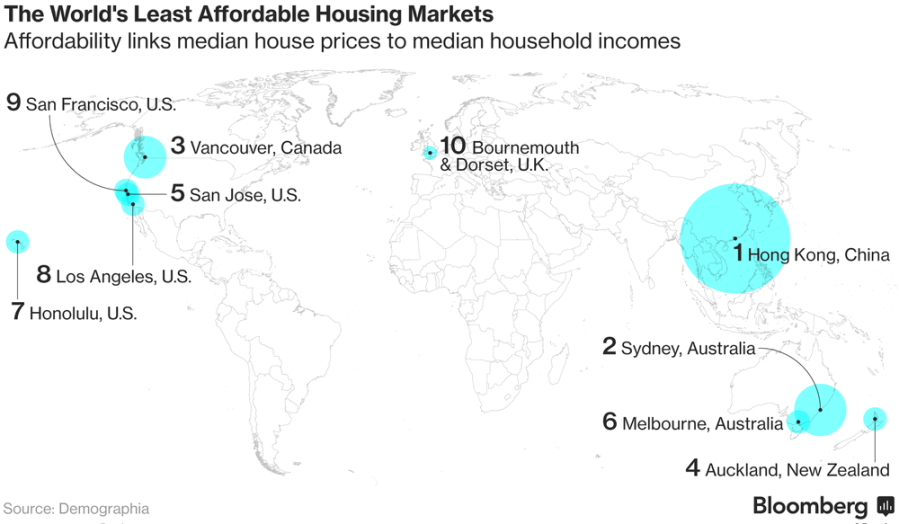